World Rugby’s proposals to ban trans women from playing women’s rugby have been criticised by dozens of academics, who have written to the sport’s governing body to insist there is “no evidence” that trans women pose a safety risk to others playing the sport.

The letter, which has been co-signed by 84 leading academics from a range of fields including sport, public health and sociology, also questions the science behind the proposed ban and warns it will discriminate against vulnerable people.

“We are opposed to World Rugby’s proposed ban of an entire population group from playing women’s rugby: non-binary people assumed male at birth and transgender women,” it says. “There is no peer-reviewed, scientific evidence to justify a ban which would only be harmful to trans and gender diverse people.”

The letter, which has been seen by the Guardian, also reminds World Rugby that “this is not a fringe population affected” and that “recent research by the American Centers for Disease Control and Prevention found 3.4% of American school students (year 9-12) identify as trans or gender diverse, or they were ‘not sure’ about their gender identity”.

The letter adds: “To develop appropriate guidelines requires ongoing work with transgender athletes and community representatives, and engagement with rigorous, peer-reviewed evidence. These guidelines fail on both accounts.”

However, World Rugby has issued a robust defence of the research on which its recommendations are based, as well as its application of that research, which has concluded there is a minimum of 20% to 30% increase in injury risk factors when typical male-bodied and female-bodied players are involved in tackles – even when trans women suppress their testosterone in line with International Olympic Committee rules.

“From the outset, we have sought to balance inclusion, safety and fairness within the context of a physical sport based on strength, power, speed and contact,” World Rugby said in a statement. “However, the scientific medical evidence position regarding the impact of testosterone suppression for trans women athletes is compelling, the injury risk at the elite level is real, and should be tackled.

“While welcoming all contributions, it is simply false to state that the research is not peer-reviewed and insufficient to warrant the approach as evidenced by the numerous published studies, which consider biological advantages of males over females and the slight reduction of advantages when testosterone is suppressed.

“World Rugby has operated a fully inclusive and extensive transgender guideline consultation process with relevant bodies as evidenced by the ground-breaking workshop in London. Every element was considered and input from trans advocacy groups was sought, and valued for all the reasons raised by the academics.”

When the Guardian first broke the story that World Rugby was considering implementing a ban on trans women playing women’s rugby, the news was immediately welcomed by some women’s groups. Since then, however, a fightback from those opposed to the changes has begun.

This week the US women’s player Naima Reddick joined the fray by warning the proposed ban “attempts to solve a problem that isn’t there”.

“In the decades I have spent playing, I’ve learned that what truly makes someone an elite athlete isn’t size, speed or strength, but mental toughness, agility and resilience,” she said. “I’ve taken on cisgender male athletes in training and female athletes much bigger than me without hesitation because I am confident in my skill set.”

Click here for the full story in The Guardian 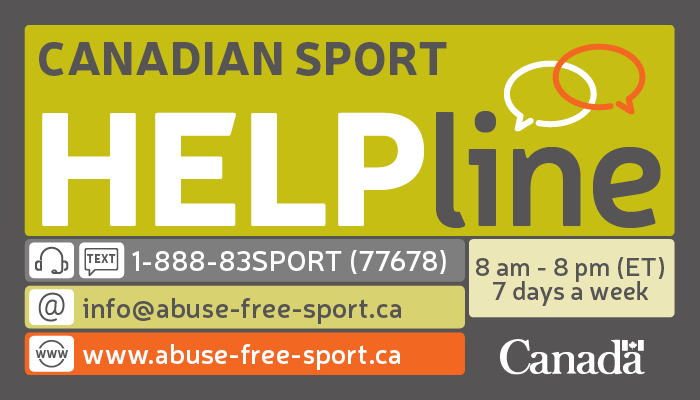